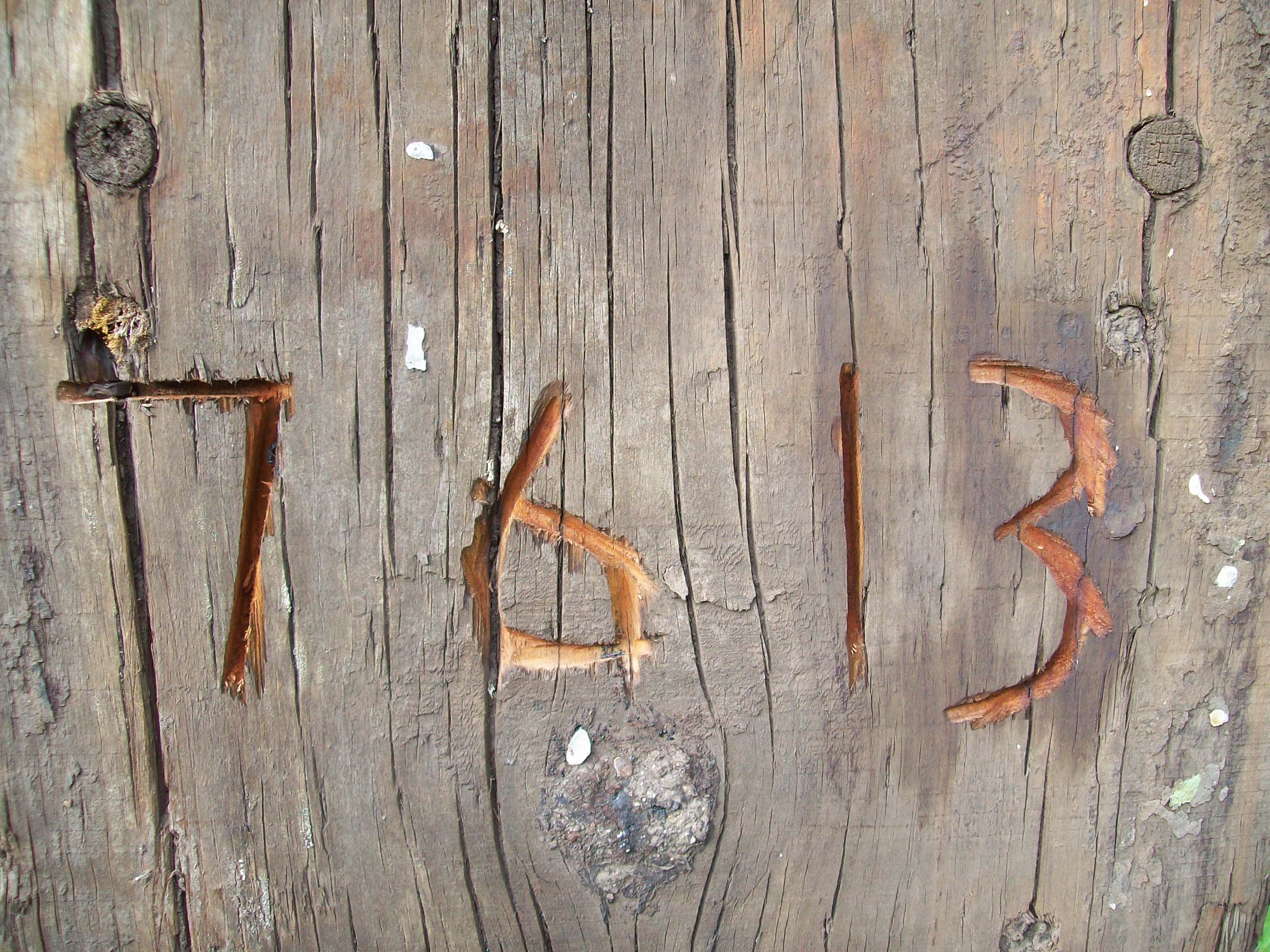 Have you ever tried a honest days work?

Neither a borrower nor a lender be is a phrase that does not sit comfortably with modern attitudes.  Its origin is Shakespearian and is evincive of the perils of not cutting your coat according to your cloth.

The satisfaction of not sleeping with the usurer can only be achieved by hard work and personal sacrifice.

In a supposedly caring society there are wolves that scavenge upon the financially unwary and they come in many colours.

A plethora of parasitic hope merchants prowl the media offering from the sickeningly called payday loan to the false hope of success through gambling, from bingo to poker, from roulette to horse racing et cetera ad nauseam, trading on the hopes and misery of those who believe the Joneses have a better life, the irony being that some of the well heeled Joneses have achieved their envied status by milking the legions who march unswervingly deeper into debt.