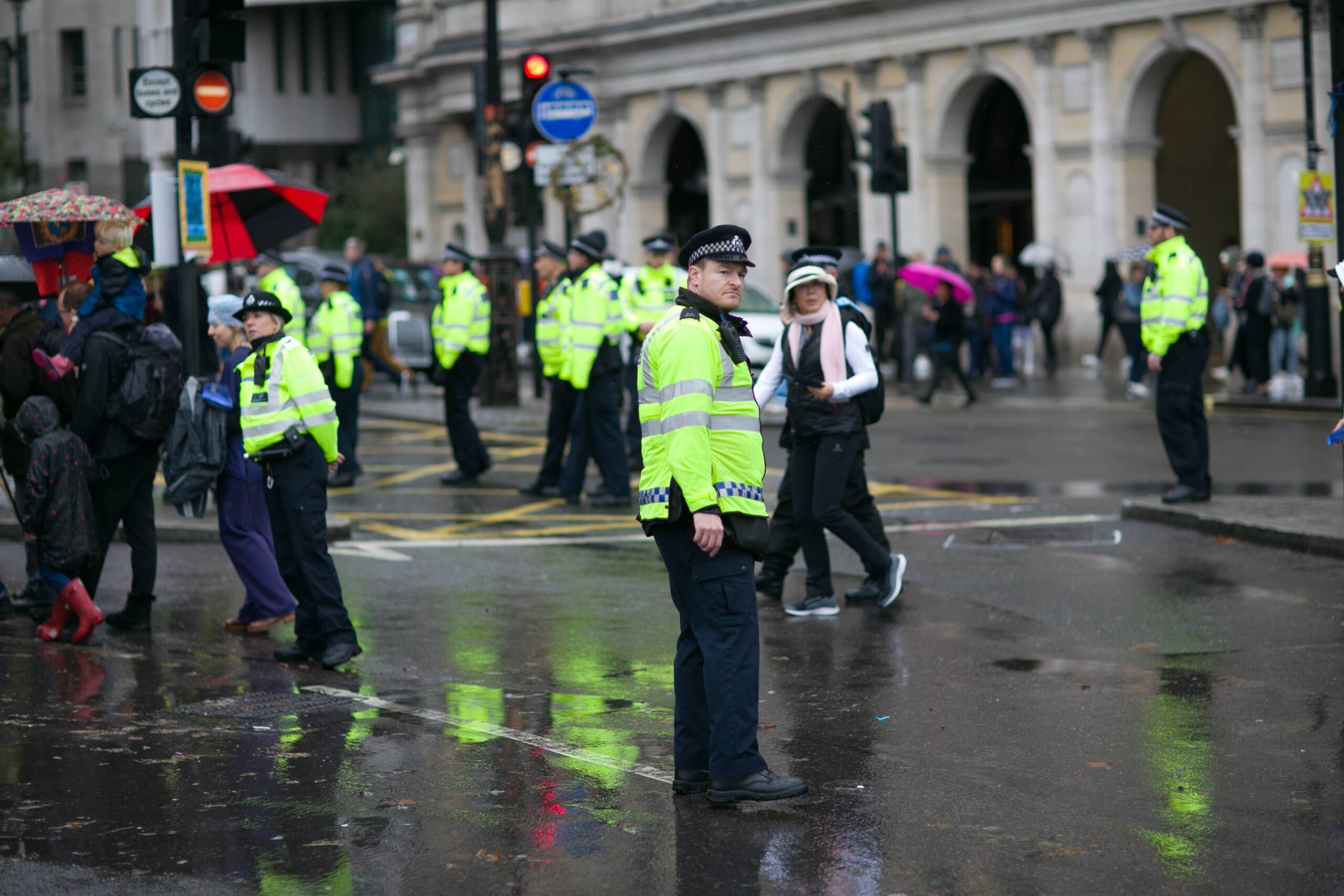 They say you shouldn’t believe all you read in the newspapers and a while ago there was a report that certainly made you wonder.

It appears that some police forces are to recruit children as mini police also dog walkers, criminals and prostitutes in a cut price effort to fight terrorism and other crimes, (don’t laugh it’s true.)

It seems that the massive burden of bureaucracy is soaking up the funds and severely weakening the police doing their job, so the government have sanctioned sending in the crazy gang to sort it out.

I have believed for some time that a mafia style organisation is running our country, for the state we are in couldn’t be worse.

There are those who would say that all police officers should be six feet plus, weigh at least thirteen stone, have a decent education, be paid double what they are paid now and be paid a bonus on every crook they catch, but due to the politically correct brigade this will be more ludicrous than the mini police, the embryonic stasi.

What kind of government can be trusted that enters a donkey in the Grand National, cynically expecting punters to be stupid enough to put their money on it.

5 thoughts on “Horses for Courses”