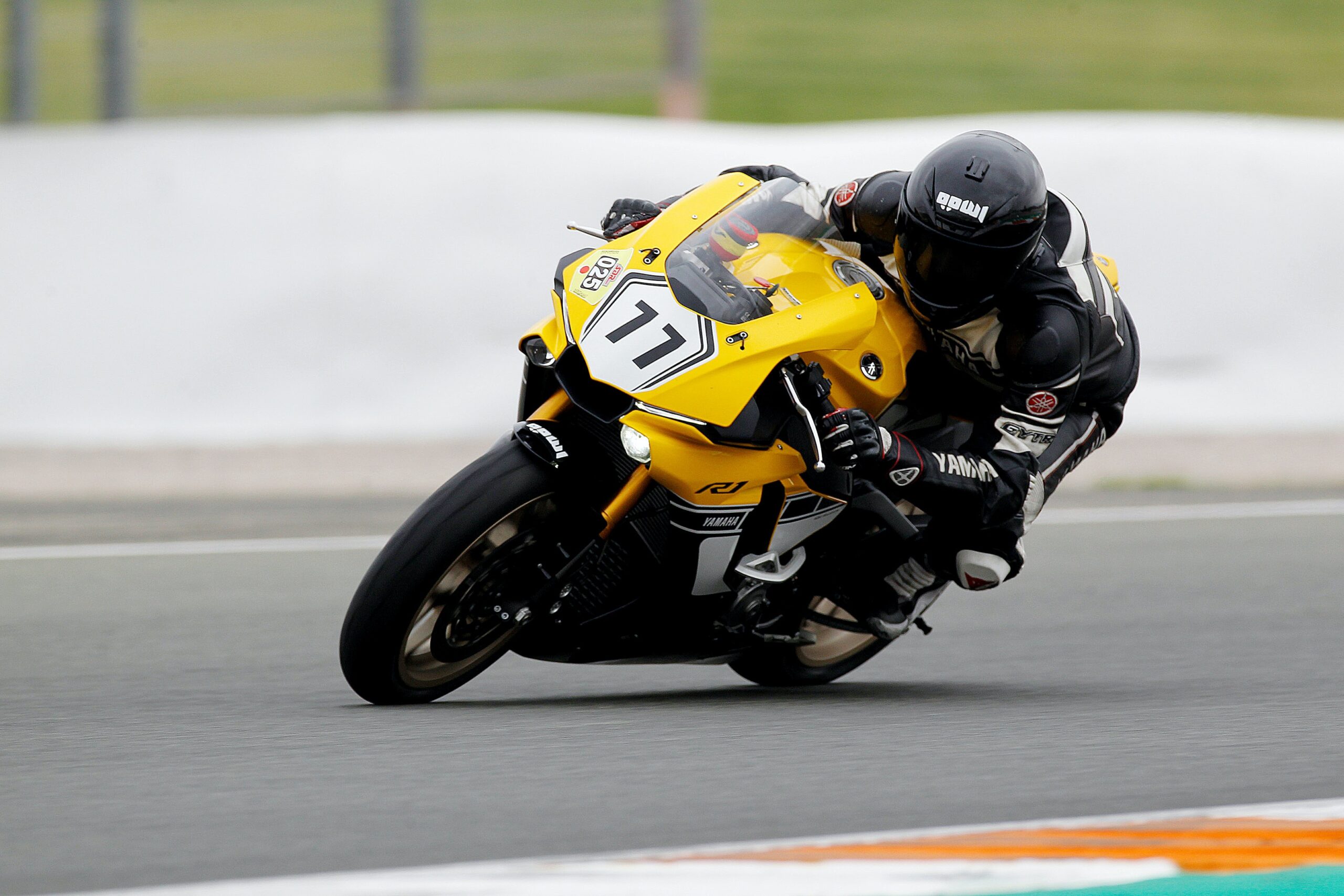 At this year’s Isle of Man TT Races five men were killed in horrific crashes including a father and son team, the son was only twenty-one years old.

These tragic killings (for that is what they were) because they were not accidents made me weep with both pity and anger.

Those who I have spoken to who have visited the TT say almost in unison “well they died doing what they loved and knew the risks involved”.

I wonder if their loved ones also shrugged their shoulders and said “so be it” I very much doubt it.

Tourist money is important to the Manx Government and the TT is a great provider, but to my mind its resemblance to the gladiatorial fights of times past that drew large crowds of baying spectators to its blood drenched arena bears a remarkable comparison.

What kind of government can be proud of this carnage and what kind of people are the Manx to appear to have no conscience in spending the proceeds?

The trouble with humanity today is that most people don’t have the guts of lice and go along with the crowd so as not to look silly or be shouted down, this is a sin.

Money rules the world of the non-so blinds and indeed the wage of sin is death.

A friend of mine was paralysed from the neck down in a race on the Isle of Man, the doctors told him he may live for another fifteen years but he did not make it, he died after super and vastly intensive care completely incapable of doing anything but eating and drinking with the aid of his carers.

I dedicate this story to David Saville, God bless him.

7 thoughts on “Isle of Carnage”