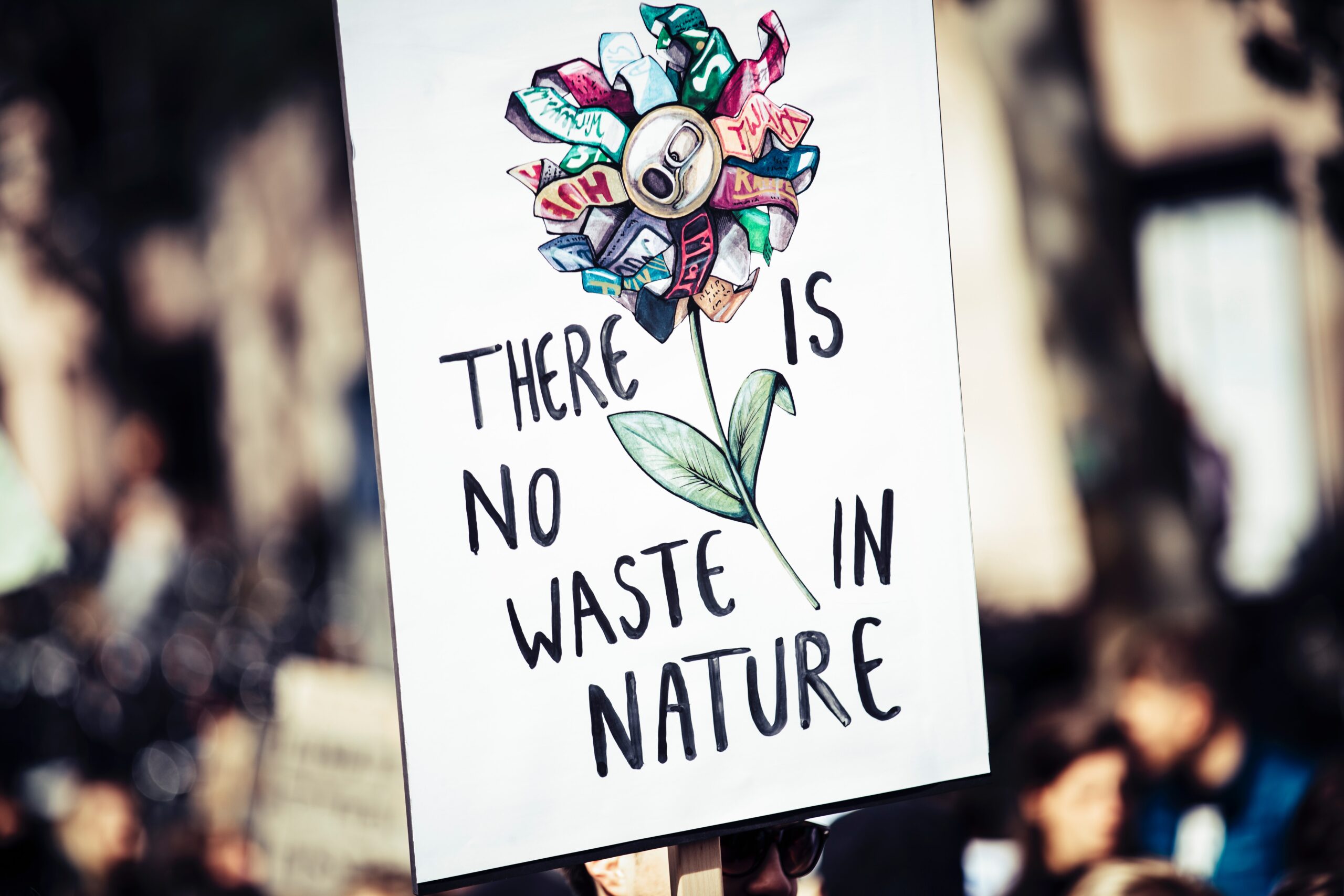 I was talking to a young lady recently who wore a pair of jeans that exposed her knees, she told me that they had cost her more than normal jeans and some designer ones could cost up to three hundred pounds and were the bee’s knees of chic, can you imagine there are people starving in the world and someone is paid a small fortune for designing a hole.

I can remember the days when I wore similar jeans but the knee exposure bit was due to wear and poverty.

What beats me in these days of supposed austerity is that our cosseted youth “in whose hands the future lies” haven’t the nous to buy a cheaper pair of jeans and cut the knees out themselves probably leaving enough cash left over to buy a Ray Mears survival book on how to get by when the you know what hits the fan.

Talking of austerity, for once I managed to get through Lent without a hitch, it was a bit of a struggle but I managed the whole forty days after deciding to give up abstinence, probably as a result of once having not.

18 thoughts on “Observation – To Have and Have Not”