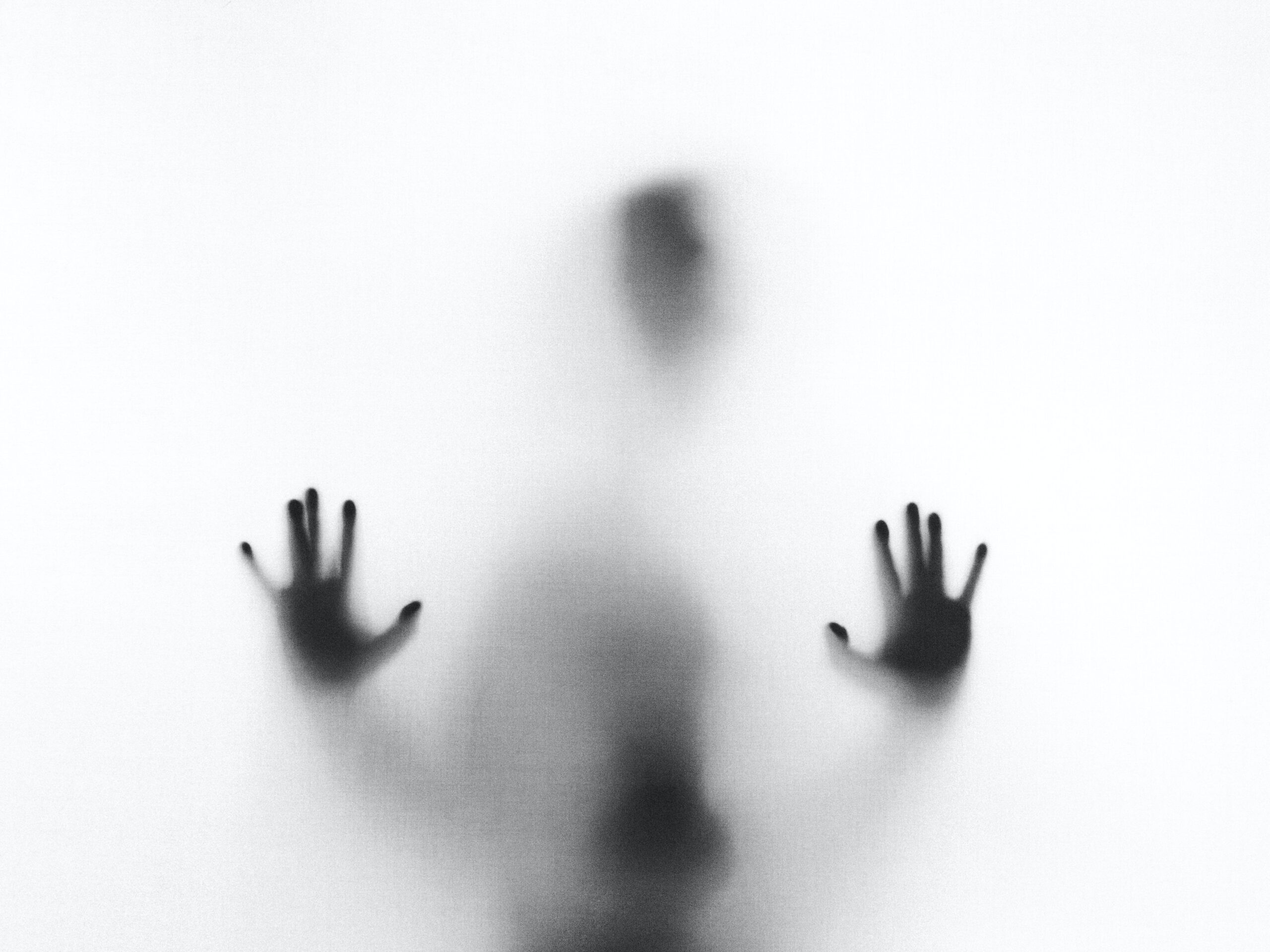 On one of the most important days of the year I asked an old gentleman for leave to sit by his side on a park bench, he nodded yes as he sat forward leaning on his walking stick his head resting upon his hands.  He wore a beret with the insignia of his old regiment and a number of medals were pinned to his jacket, I asked him if everything was alright, he turned to me and with watery eyes and an expression of resignation upon his wrinkled old face said, “son where on God’s earth would you find a Hindu Prime Minister, a Buddhist Home Secretary and a Muslim Mayor of its Capital city in a Christian country”? He turned away and resumed his crest fallen position, I stood up and gently patted him on the shoulder and walked away, when I decided to look back he had disappeared

One thought on “The Ghost”