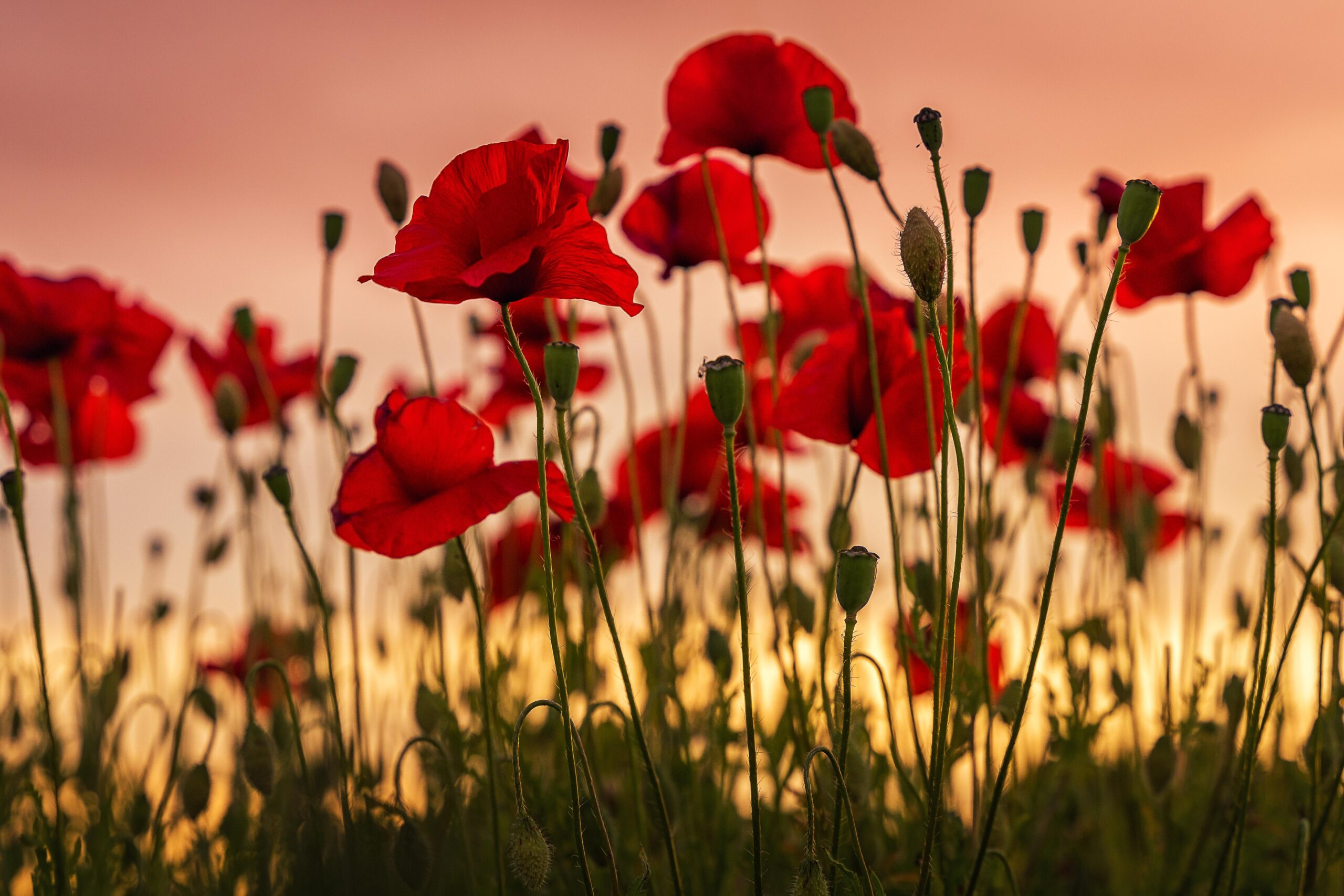 Do you think that if the tens of thousands of young men who gave their lives for our country in two world wars had the benefit of foresight they would have been as keen to sign up?

Our land has become an overflowing cess pit of crime organised or otherwise.

Drugs poison our streets wrecking the lives of young and old.  The pinstriped parasites of our legal system benefit from the weakness of the police hobbled by a system that seems to protect the villain at cost to the innocent.

The stench of abandonment and failure permeates the nostrils and breaks the hearts of the good.

Northern towns once proud places of true British character became hot beds of grooming and rape perpetrated upon young white girls and those that knew were silenced by jittery authorities.

Opposing ethnic factions turn a city into a battle ground, cowards loyal to the gangsters on city streets keep their filthy mouths shut to protect the scum who kill a child wrecking families lives forever.

You can now listen to Albanian Rappers bragging how sweet life is in our hotels encouraging more to join them.

It is high time that the bloody fools of the British Parliament remember that charity begins at home rather than let the blood of our boys seep into the soil of ignominy.

If our lives were governed by the likes of those men who died to protect our sovereignty we would live in a far better place instead we have a topsy turvy rag bag of nobodies hiding behind a thin veneer that all is under control when we all know nothing could be further from the truth.

One thought on “WE SHALL FIGHT THEM ON THE BEACHES!!”